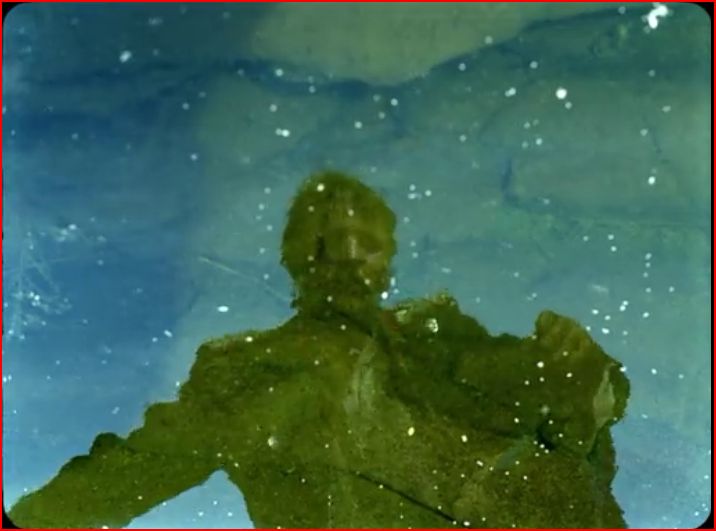 International man of cinema Viggo Mortensen returns in a role that allows him to try Spanish again, after his mixed reviews for Captain Alatriste, as well as his ancestral Danish. Argentinian director Lisandro Alonso and co-writer Fabian Casas have crafted a tale that resembles The Searchers on the scale and in the tone of Meek's Cutoff, with a folkloric if not fairy-tale quality that should have tipped me off that something more or less than meets the eye was going on. There's a studied primitivism to this period piece; leave out the fine color cinematography of Timo Salminen and it could have been made almost the same way one hundred years ago. Alonso works in long takes, in scenes that aren't built around dialogue, requiring Mortensen in particular to do a lot of non-verbal business to help define his character. The director likes to show characters taking their time coming toward us, then taking their time moving away from us. He emphasizes the spatial relationships between his characters. In an early shot, a soldier is bathing and masturbating in a small natural pool. While he works himself over, a figure appears in the distance from screen right. A cut reveals this newcomer as Mortensen, whom we watch puttering about as the soldier, now in the distance, dries up, dresses, and approaches him. There's something inherently old-fashioned about the pacing that enhances the period feel of the scene. Alonso has an effective style that looks superficially like an absence of style. 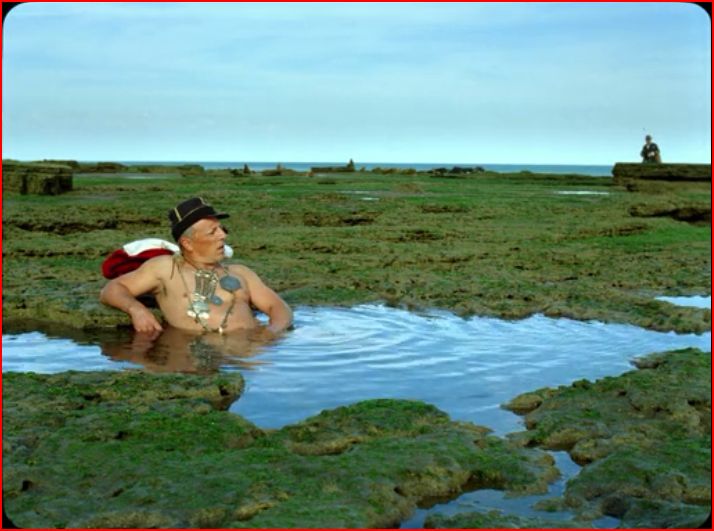 Mortensen plays Gunnar Dinesen -- is there a homage to Karen "Isak Dinesen" Blixen of Out of Africa fame there? -- an engineer and advisor to the Argentian army, apparently concerned above all with keeping his daughter (Viilbjørk Malling Agger) away from that wanker and other soldiers. His efforts avail him not, as Ingeborg elopes with a younger, better looking soldier. We're in Searchers territory once Dinesen heads out alone in pursuit of the couple, with all three in danger from renegades. Gradually it seems to become a different kind of quest, or else a different kind of story altogether. 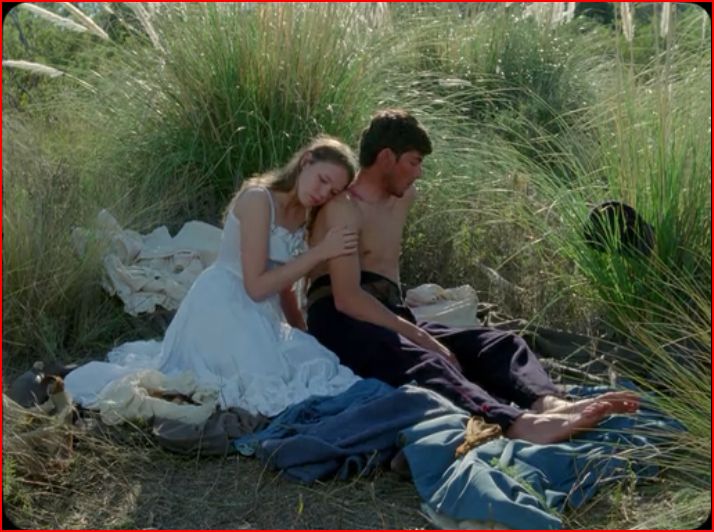 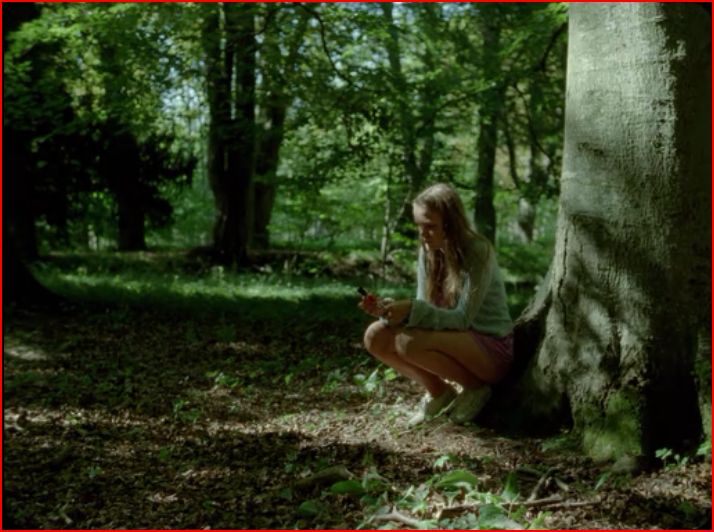 Alonso's neo-primitivist storytelling leads you to believe that Jauja is some sort of naturalist narrative, but all along there's something almost too quaint about it. It could be the curved corners of the old-timey 1:33 aspect-ratio frame, which made me think of 19th century photographs. Maybe there's something too obviously archetypal about it, apart from the most obvious Searchers references. And maybe a spoiler warning is in order, since at a certain point, when Dinesen encounters an old woman in a cave, Alonso's tale becomes something more like a dream, or a blood memory half-recovered in a dream. The film ends far in time and place from Patagonia, but the message seems to be that dreams, myths or archetypes can transcend distance, or else that the distance between present and past, or history and dream. is even less. You can complain that this takes you right out of the picture, if you wanted to know what happened when Dinesen caught up with his daughter. But maybe a point is being made about your offended sense of linear time when a film finds reason to remind you that it's only a film, and all of it only fiction. You may try to reclaim some sort of linearity by figuring out who the girl in modern dress is, and the director himself leaves clues that point to the relevance of the Dinesen story to the present-day epilogue. But there's no denying that Jauja is the sort of film that will leave people asking "Is that it?" in way that questions whether there was ever an it to it. I suspect that there is an it to it after all, but I'm not sure yet whether there's enough of it to justify the tease that Jauja perpetrates. There's still the beautiful cinematography, the admirably laconic direction, and a fine, fully committed physical performance from co-producer Mortensen, and the twist, if you want to call it that, doesn't take any of that away. Watch the film for those, and judge the rest for yourselves.
Posted by Samuel Wilson at 10:29 PM