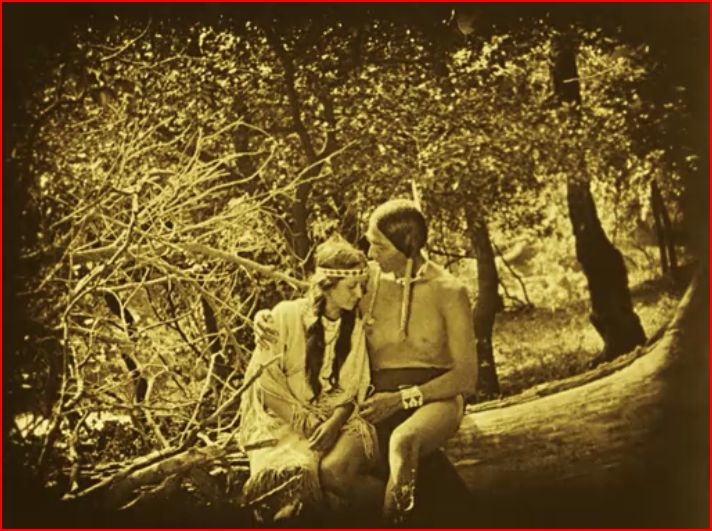 Like the buffalo and the Native Americans, The Daughter of Dawn was nearly lost. An independent production of the Texas Film Company, this all-Indian cast film had few known showings before disappearing for decades. Now you can stream it on Netflix, and now that the film is much closer in time to the epoch it portrays than it is to our own it probably looks more like an authentic historical document, simply by virtue of age and wear, than it may have to whoever saw it 95 years ago. Back then, the film's cornier aspects may have stood out more. While they still stand out now, they matter less than the idea that here is a movie of Indians hunting buffalo in which the actors probably had living knowledge of how it was done. Daughter of Dawn puts us one degree of separation from the legendary Old West; two of its main actors were children of the famous Comanche chief Quanah Parker. Its historical value is indisputably, almost immeasurably greater than its aesthetic value. 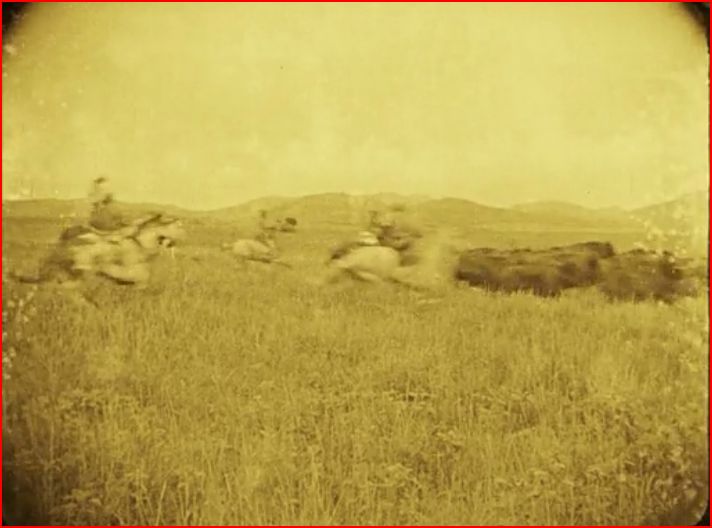 Norbert Myles and Richard Banks's scenario is self-consciously archetypal in a generic way. He's less interested in a narrative grounded in the authentic details and rhythm of Native life than in "the eternal triangle" that could appear anywhere, at any time. This time it's a triangle of a woman and two men. The woman is our title character (Esther Labarre), named for the time of her birth but in fact the daughter of a Kiowa chief. She has two suitors. One, Black Wolf (Jack Sankadota), is rich in goods. The other, White Eagle (White Parker) is a hunk compared to the pot-bellied Black Wolf. White Eagle is also a good citizen; he locates a buffalo herd and leads the Kiowas on a successful hunt that highlights the picture. The chief knows that Black Wolf can offer more for his daughter but he also respects her opinion and her emotions. Knowing her preference for White Eagle, the chief decides to let a trial of courage decide her future. 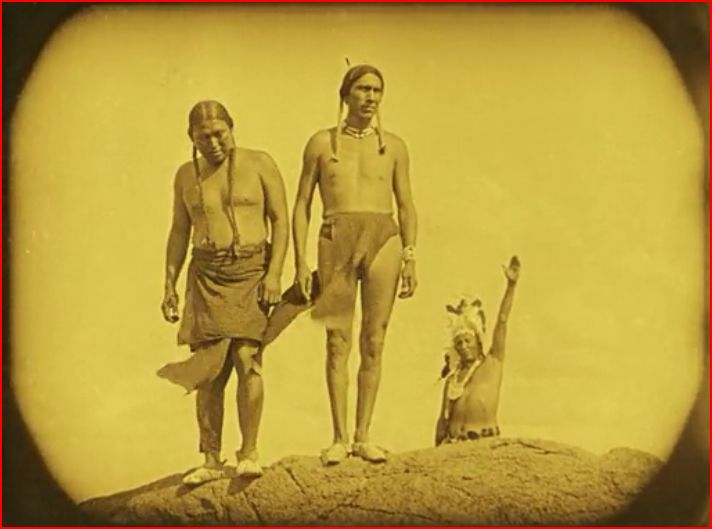 Black Wolf and White Eagle are to jump off a cliff. It's more steep than high but it promises a rough landing. Whoever survives will win the Daughter of Dawn. I'd hate to think any actual tribe settled such disputes that way, but no one claimed that this is an anthropological text. Anyway, both men survive, but Black Wolf survives by cowering on a ledge while White Eagle nobly takes his lumps all the way down. He'll be fine, while Black Wolf is shamed out of the tribe. On the rebound, he finally accepts the loyalty of Red Wing (Wanada Parker), who's been pining inexplicably for this lout through the whole picture and now volunteers to share his exile. 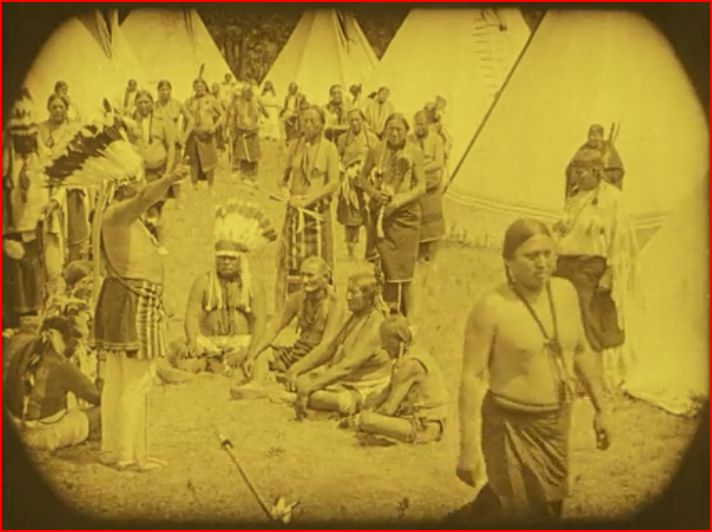 Rather than take his punishment like a man, Black Wolf turns traitor, betraying the Kiowas to this film's bad guys, the Comanches. He shows them the way to the Kiowa village, promising them horses and women, so long as he gets Daughter of Dawn. To cut to the chase, a recovered White Eagle leads the rescue mission, setting up a final showdown with Black Wolf. This climactic fight is reasonably well staged for 1920, Myles gradually moving closer, cut by cut, from long shot to close-up. But he follows it with a corny, clunky anticlimax as Red Wing knifes herself out of implausible grief for this dead Bluto of the Kiowas and an intertitle comments: "Constancy, thy name is Red Wing." 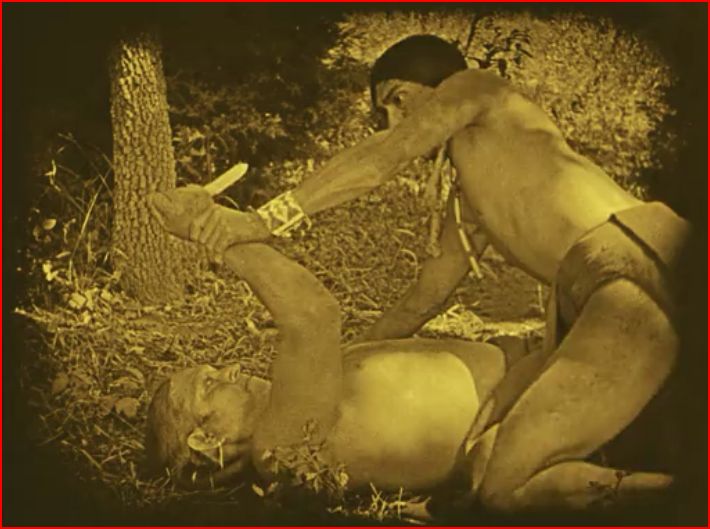 As a Native critic might have said, "Ugh." But while the story is the stuff of pulp fiction, with apologies to pulp fiction, Daughter of Dawn is fascinating even more as a piece of cinematic history than as a relic of Native folkways. For silent film buffs there's inherent drama to every rediscovery, and Daughter deserves its place on the National Film Registry (Class of 2013) regardless of its dramatic limitations. With so many major-studio Hollywood pictures from the silent era still missing or unlikely to be found, it's a wonder that an outlier project like this one can be seen so easily today, and that shouldn't be taken for granted.
Posted by Samuel Wilson at 8:44 PM